The Michigan Air National Guard's 107th Fighter Squadron flew a specially painted A-10C Warthog over the beaches of Normandy on June 5, 2018, to commemorate the 74th anniversary of the D-Day invasion.

D-Day is one of the largest amphibious military assaults in history, with 156,000 allied troops landing on five beaches and about 13,000 paratroopers dropping behind German lines.

And the 107th, which took part in the invasion, flew a pair of A-10s, multiple C-130 Hercules and even dropped paratroopers over the beaches of Normandy to commemorate the historical event.

It was the first time the 107th was assigned a mission in France since World War II.

Check out the photos below:

Here's the specially painted A-10 Warthog, which was actually painted in 2017, to commemorate the 100th anniversary of the 107th squadron. 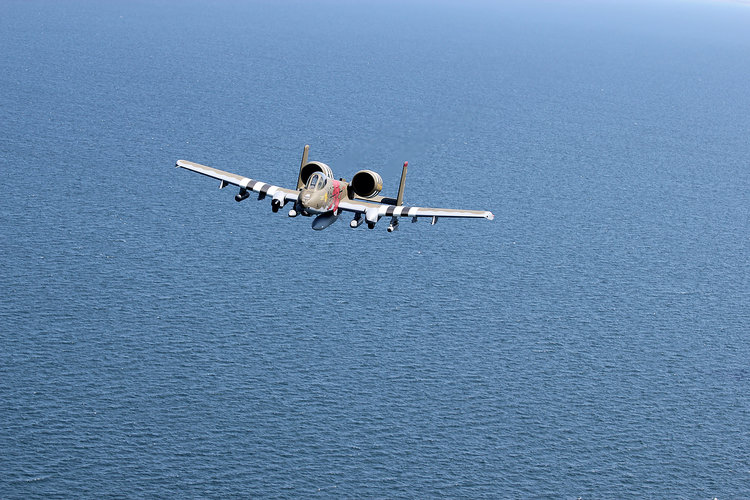 The paint job was inspired by the 107th's P-51 Mustangs, which took part in the D-Day invasion. 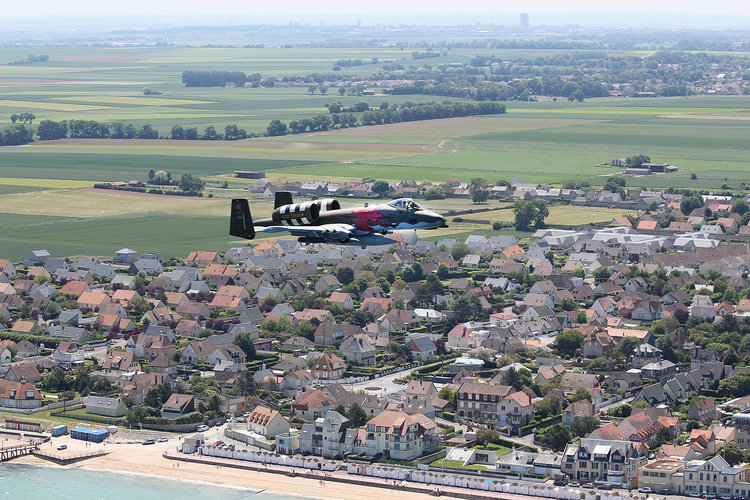 Here's a close-up. The emblem on the side is for the 107th's nickname, the Red Devils. 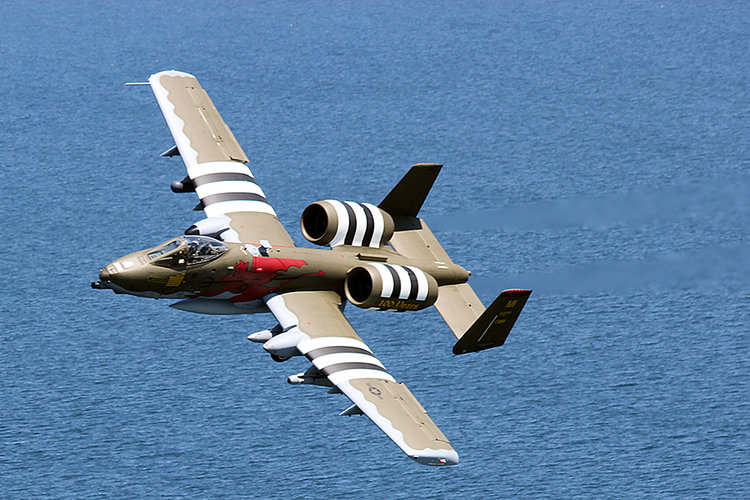 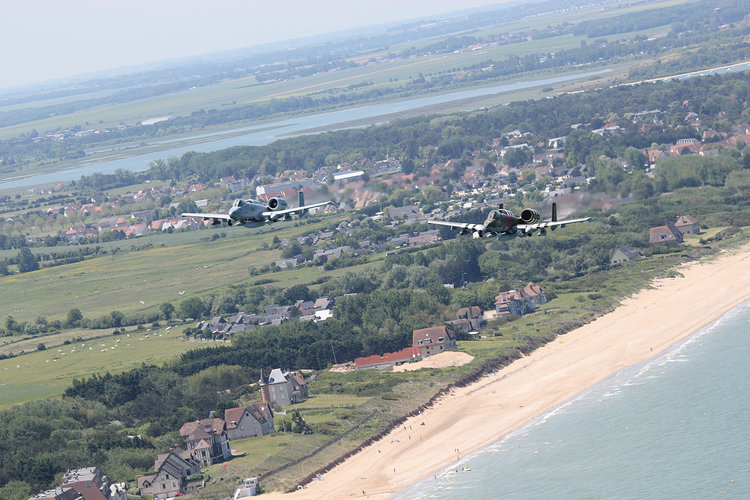 Here's a close-up of the emblem. 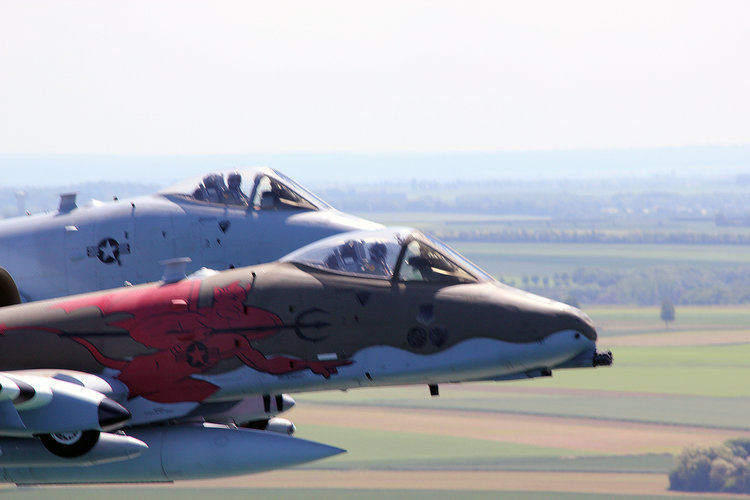 The two A-10s flew with multiple C-130s over Normandy as well. 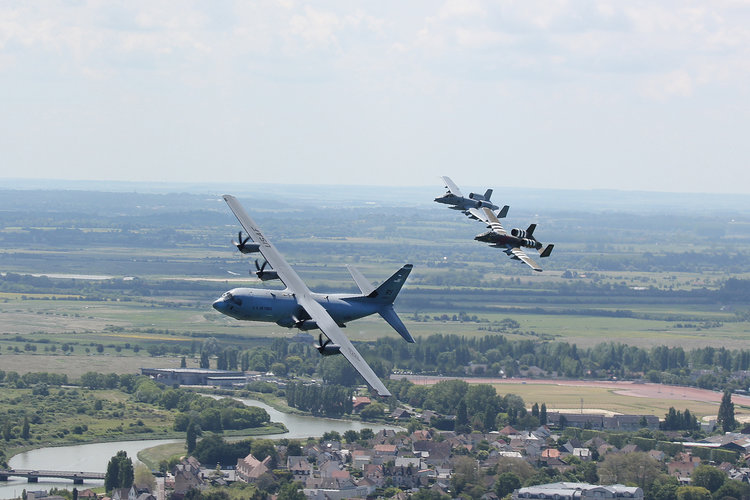 The C-130s even dropped paratroopers in commemoration of the D-Day anniversary. 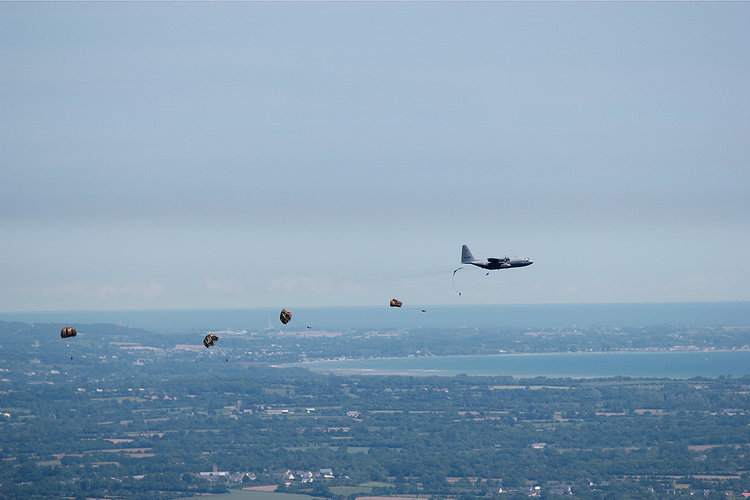 During World War II, the 107th operated L-4, L-5, A-20 and Spitfire aircraft, and was later fielded with F-6As, the reconnaissance version of the P-51 Mustang. 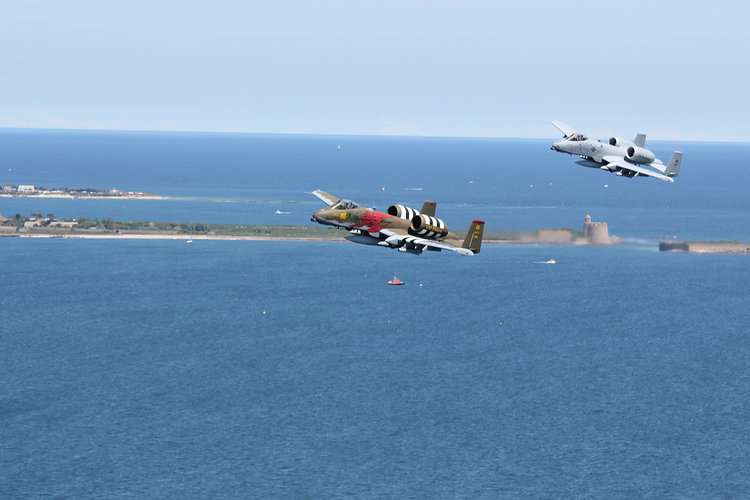 In the lead-up to D-Day, the 107th flew 384 missions between December 1943 and June 1944 to photographically map the French coast before the invasion. 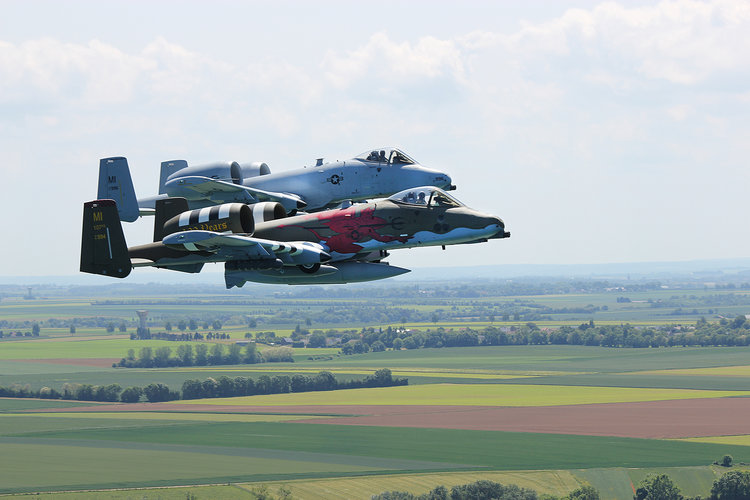 The 107th lost one aircraft during the recon mission. Lt. Donald E. Colton was killed in action near Roven, France, on May 9.

The 107th flew more than 1,800 after May 1944, participated in four campaigns after Normandy, and even received the Presidential Unit Citation. 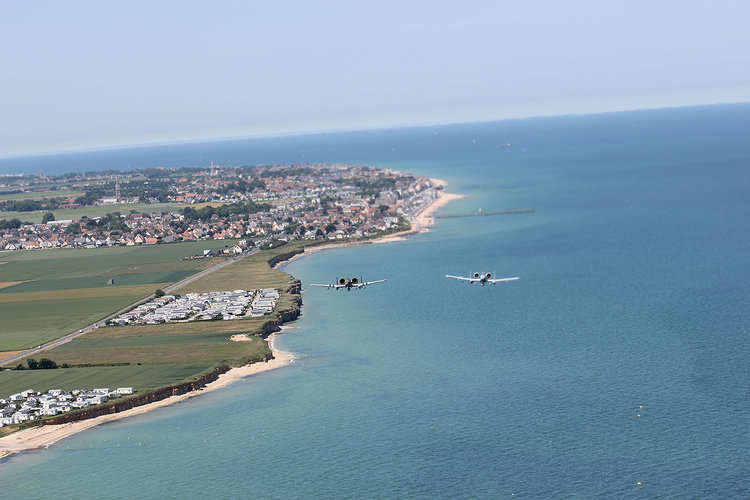