4 insane things service members can do to stay awake

Not all deployments are created equal. Some troops primarily work at a desk performing critical operational tasks, while others are out and about undertaking various missions in the bush. Regardless, both schedules usually consist of long hours and a heavy workload which can run anybody down.

No matter the nature of the mission, staying in the fight and being alert is the key for any personnel deployed.

So if you're worried about falling asleep when you need to be at your best, check out these simple tricks of the trade to stay awake whole on deployment.

May seem obvious to the average population that drinking a Redbull or pounding a Monster will get their minds firing on all cylinders. But in most cases, deployed troops just don't sip a single energy drink — they take it to a whole new level by chugging multiple cans of the all mighty Rip-it.

Splashing water on your face works well too — but that's no fun. 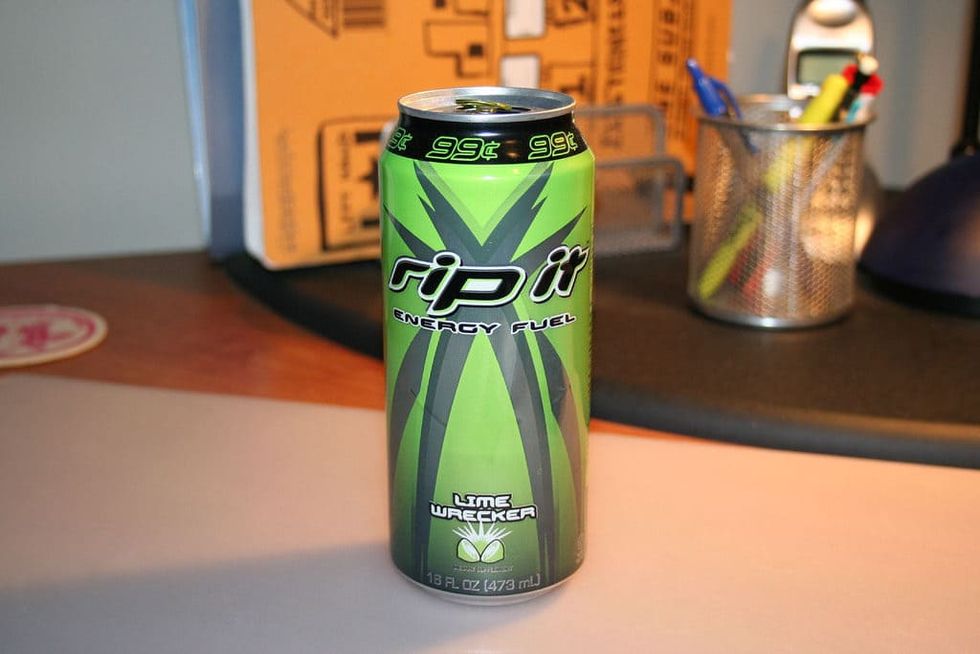 One ration the military never seems to ever run off of is coffee.

When you're occupying a patrol base or sitting in a fighting hole, coffee machines will be scarce. So instead of filtering water through the grounds, pack a solid pinch of instant coffee from the ole handy dandy MREs into your lip. It tastes like sh*t, but it can help you keep shuteye at bay. 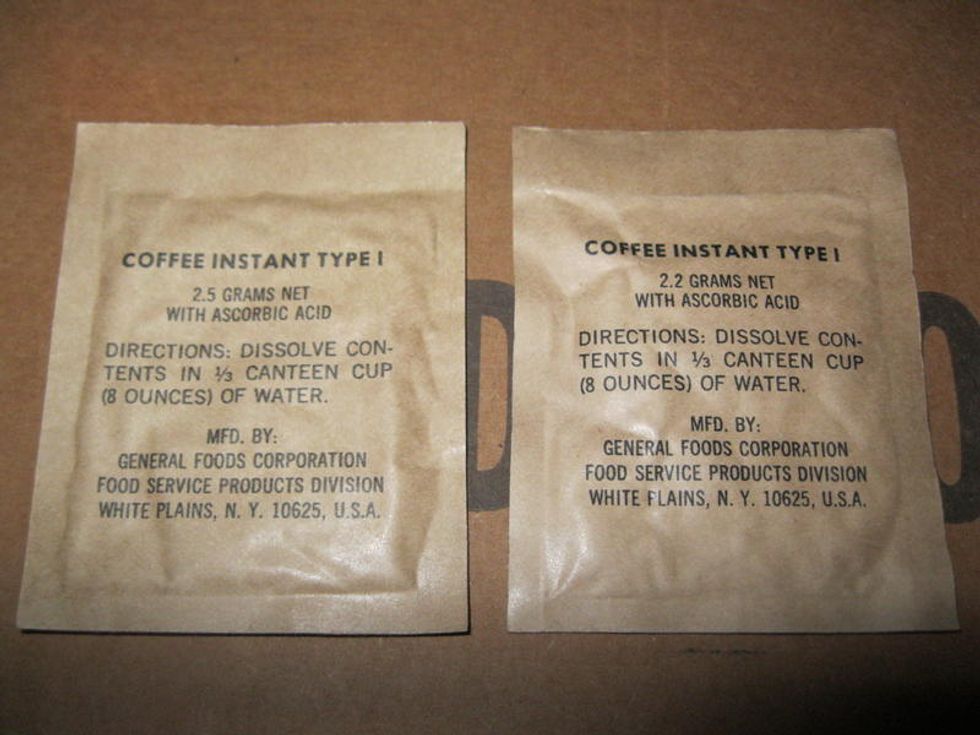 This doesn't refer to "the look" that civilian reporter who came by the FOB to interview the colonel gave everyone. It means sprinkling a small amount of Tabasco sauce onto your finger and rubbing the contents under your eyes. Spicy!

If it burns a little and wakes you back up, you're doing it right. 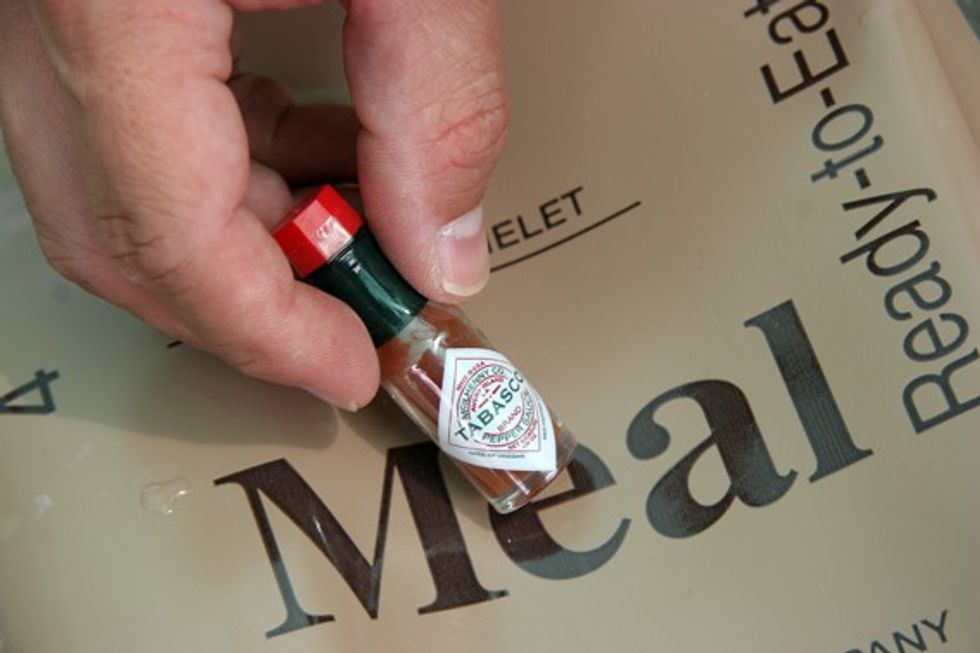 There's nothing worse than drifting off while on post.

In fact, if you get caught sleeping, that's a crucial offense. The human body has a natural way of rejuvenating itself by excreting adrenaline into the blood stream. You can accomplish this by pinching yourself, or if that doesn't work, delivering a light love tap across your cheek.

It might seem a bit extreme, but it could also save your life and the lives of your comrades.