The F-22 Raptor is an expensive plane. While some critics pegged its cost at over $300 million a plane, the actual fly-away cost could go down to $116 million per Raptor, according to a 2006 Air Force release. 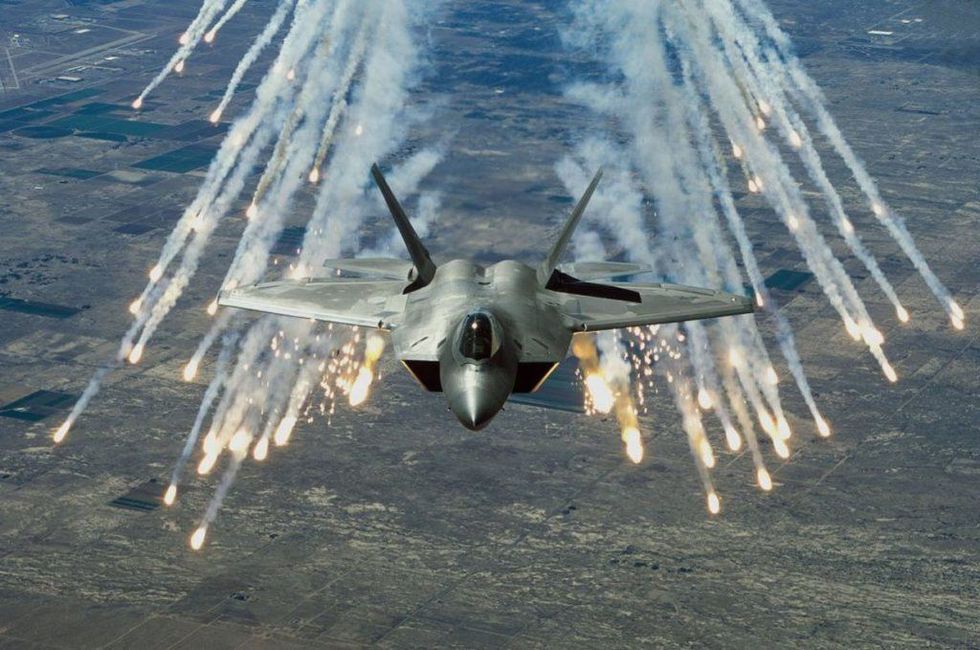 The F-22 was slated to replace the F-15A/B/C/D Eagles as the premier air-superiority fighter. But the Raptor's production was halted at 187 airframes. Let's go through a tale of the tape on these planes, before we see what happens when five Eagles jump a Raptor. 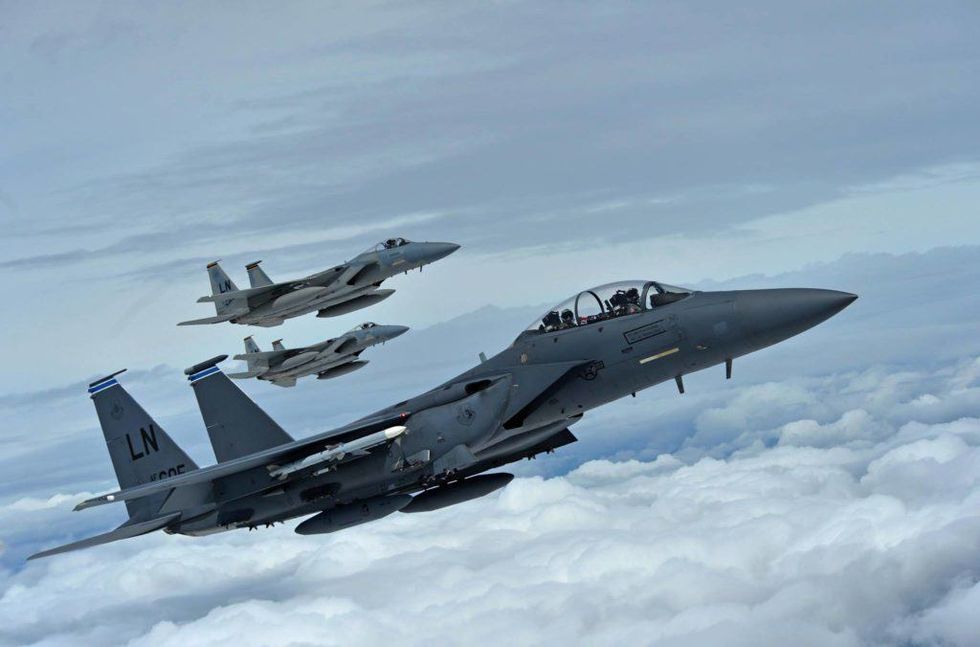 Here's the video showing how the five Eagles fared against the Raptor. Warning: This was not a fair fight.